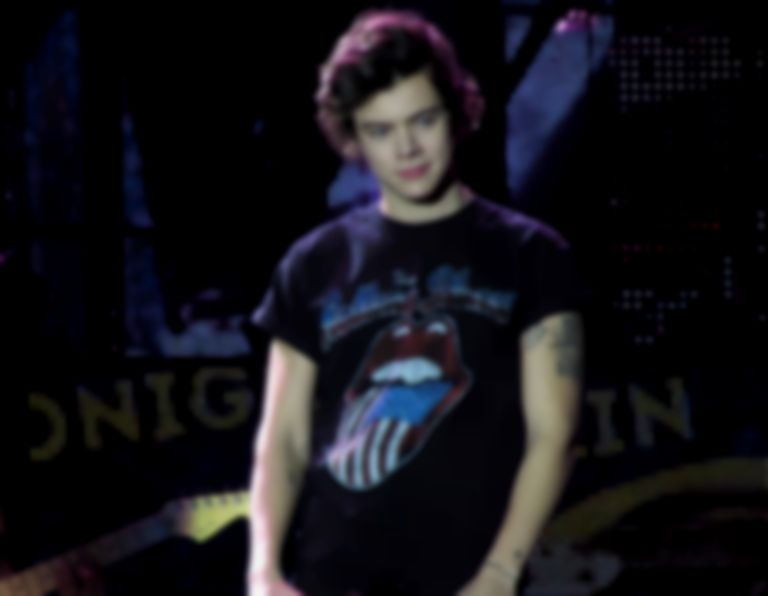 Rumour has it that Harry Styles of One Direction fame is gonna play the iconic Mick Jagger in a new Rolling Stones film.

The film will reportedly follow the legendary rockers as they make Exile On Main Street, the infamous follow up to 1971's Sticky Fingers.

The Daily Star claim that Styles' resemblance to Jagger was noted while he was filming Dunkirk. A 'source' says: "He's about 10 years too young but make-up and special effects can sort that out."

Whether he has the chops to pull off Jagger's inimitable charisma remains to be seen. Hopefully the film's not being cast purely on resemblance, and young Mister Styles can slip into character for what's surely set to be a demanding performance.

Deadline report that Downton Abbey director Andy Goddard is on board to take the reins of the feature flick, tentatively titled Exile On Main Street: A Season In Hell With The Rolling Stones. It's based on a book by Robert Greenfield.

Brandon and Philip Murphy have written the screenplay, with Virgin Produced, City Entertainment, KippSter Entertainment, and The Gotham Group producing. A winter start date is being slated, although that hinges on finding the right cast.