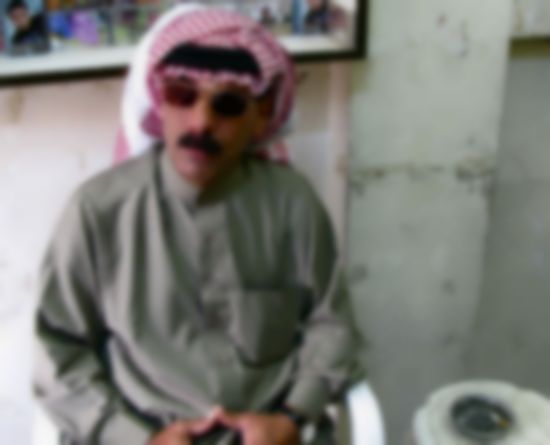 Today has been a mixed day for fans of Syrian artist Omar Souleyman. Following the avant-garde musician dropping his new single earlier, it’s now emerged that the Swedish government have refused entry to Souleyman and his band ahead of their set at this weekend’s Stockholm Music & Arts festival.

” band refused visa in Sweden because Sweden does not let the Syrian citizens ” the statement reads. “They believe that the risk is too great that the band must apply for a residence permit in Sweden.”

It continues: “Not only is it absurd not to allow Syrian citizens. It is of course extra crazy when it comes to an artist that tours around the world without any problem. An artist who also has even played in Sweden before. It is the first time the band denied visas ever in the world. Go Sweden.”

You can read the full statement here and listen to Souleyman’s new track ‘Wenu Wenu’ below:

Thanks to Body In The Thames for the tip-off via Twitter.