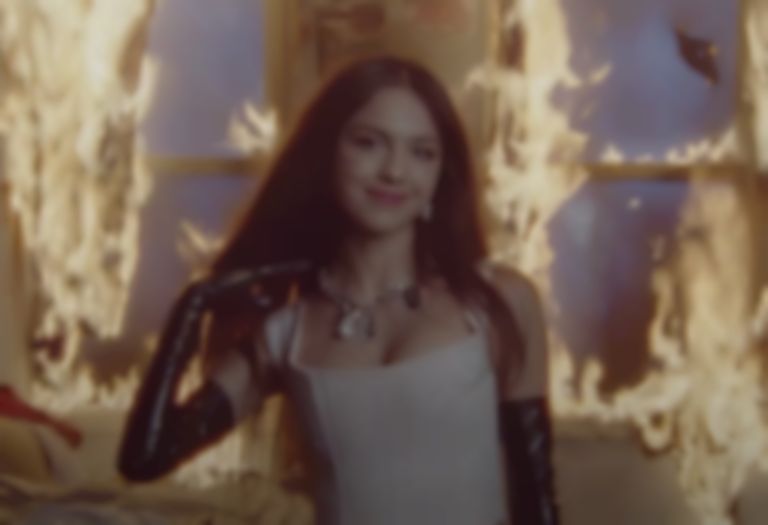 Last night (3 July) Olivia Rodrigo's Sour tour arrived in Manchester, and saw her play the O2 Apollo, but fans also got to see her in a more intimate setting at the city's Bunny Jacksons bar, where she performed a cover of "Torn" with her live band, which was made popular by Natalie Imbruglia inn 1997.

| @oliviarodrigo played ‘Torn’ by Natalie Imbruglia at a bar in Manchester after her show! #SOURTourManchester pic.twitter.com/f4FNYiwsfh

Last month Olivia Rodrigo brought out Lily Allen to perform "Fuck You" at Glastonbury 2022, and dedicated it to the five members of the Supreme Court who voted to reverse Roe v. Wade.