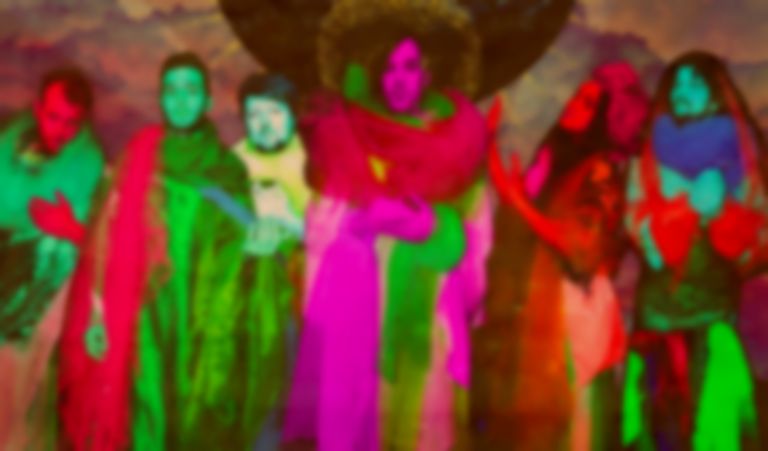 Of Montreal have announced a string of US tour dates that will span the breadth of October.

​The tour is in support of last year’s Lousy with Sylvianbriar, as well as a forthcoming documentary on the band (focused primarily on frontman Kevin Barnes) titled The Past is a Grotesque Animal, out 20 June in the US (no word yet on a UK release).

The schedule kicks off in Asheville on 1 October and will see the band performing 24 nights before calling it a wrap in Atlanta on 25 October. Check the full schedule below, as well as the recently shared, incredibly amusing single/video for “Young Champion” (which the band contributed to the Ping Pong Summer soundtrack under the name Hammer Throw) here.