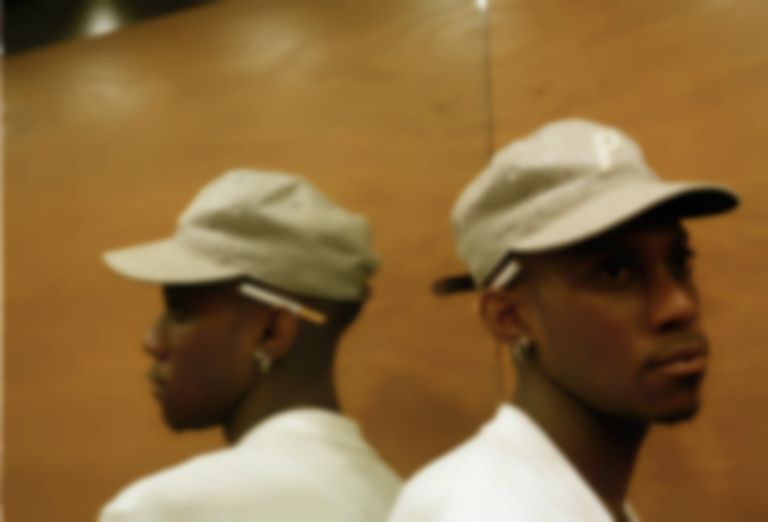 Stockholm's Slakthusområdet, aka the Meatpacking District, will be the home of Sweden's new two-day city festival Daze Days.

Daze Days takes place in the Swedish capital of Stockholm from 22-23 February 2019. Attendees will need to purchase one ticket per venue at 300 Swedish krona, which is roughly £25. Find out more.