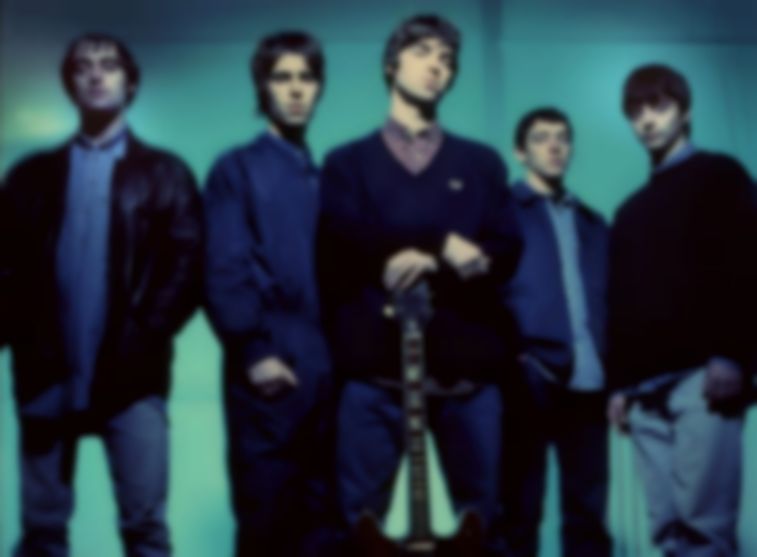 Vinyl reissues of Oasis' landmark debut Definitely Maybe drop later this month to mark the 25th anniversary of the record.

Originally released on 28 August 1994, Definitely Maybe was the fastest-ever selling debut album in the UK at the time, and marked the point when Oasis became a cultural phenomenon. It went seven times platinum in the UK and sold over five million copies worldwide.

Original content from the era will be made available throughout August on oasisinet.comhttp://oasisinet.com and two limited edition vinyl formats will be released  - a picture disc via the bands online store, and a silver coloured LP available in shops from 30 August.