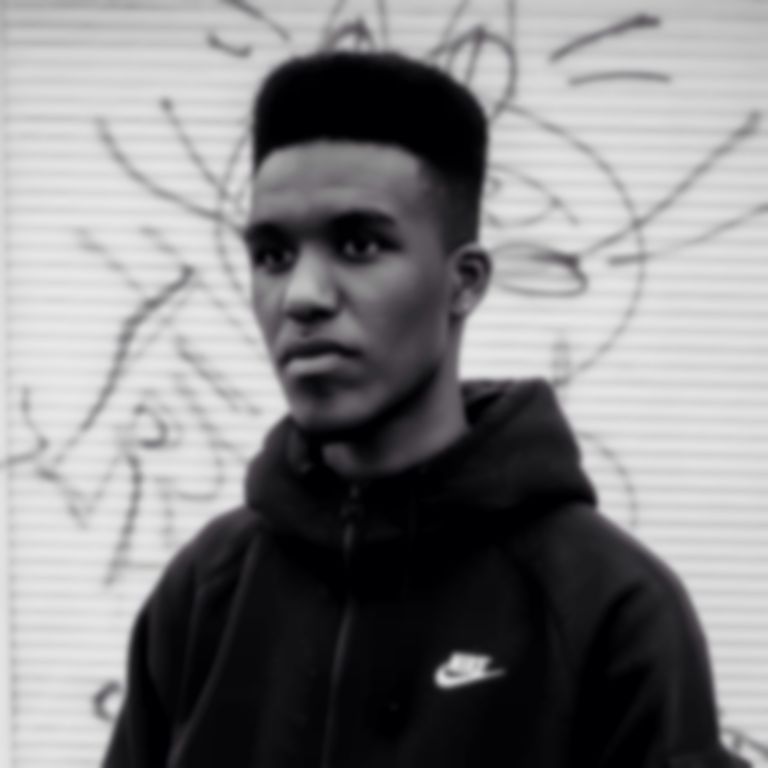 The political offering is a candid verbal assault on Cameron and his boys in blue.

Novelist and Nick Hook have co-produced the track - it features a sample from a speech that the Prime Minister made following the 2011 riots.

The teenage grime star hasn't been quiet about what he thinks about Cameron, with the pre-Xmas "David Cameron Riddim" and his social media musings making his feelings crystal clear.

David Cameron is a wasteman.

Listen to "Street Politician" below.