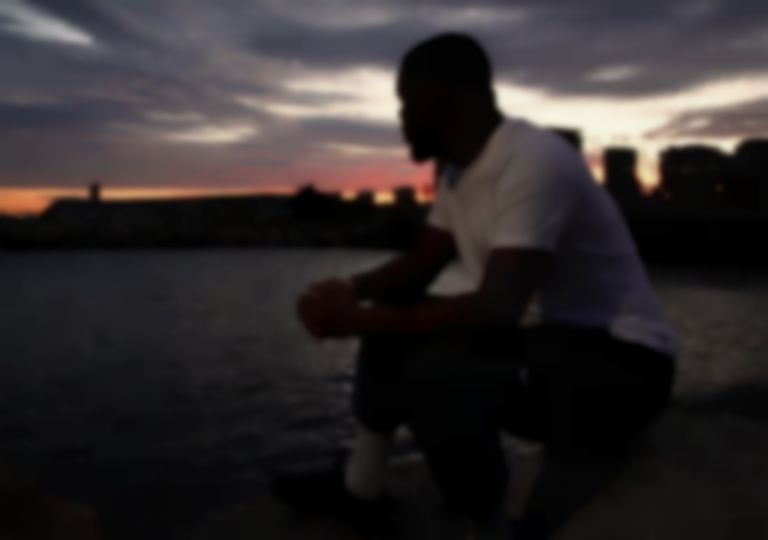 Novelist has shared his new self-produced cut "ONE ONE", which marks his third outing of 2021.

After releasing "Calm" in January to mark his 24th birthday and returning with "Wagwan" last month, Novelist has unveiled his third single of 2021, "ONE ONE".

The new track is produced by Novelist, and is teamed with a self-directed video shot by Jake Webber and MRIAMNEXT.

Although Novelist has been dropping new tracks over the past month, the Lewisham rapper is yet to follow up his 2018 Mercury Prize-nominated debut album Novelist Guy.

His last collection of tracks was last year's Quantum Leap EP that landed in November.

Novelist's "ONE ONE" track and video are on YouTube now.