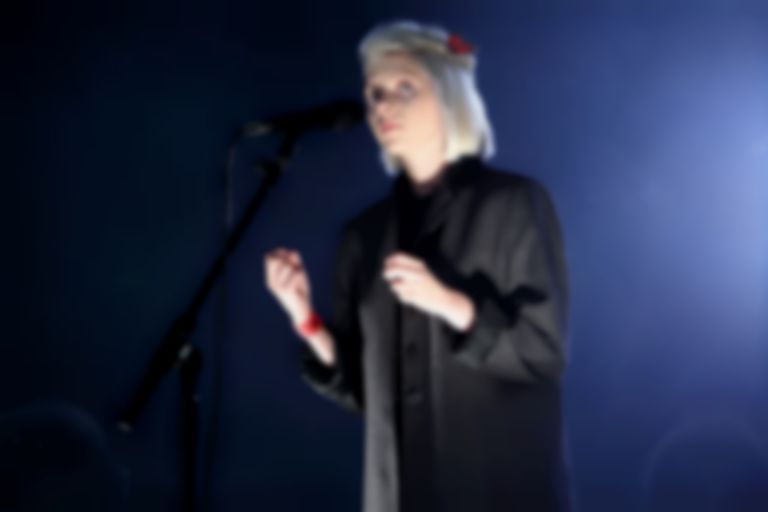 Norwegian singer/songwriter AURORA is covering Oasis' B-side "Half The World Away" for the 2015 John Lewis Christmas advert.

The advert, titled Man On The Moon, sees "a magical and unexpected connection unfold between a little girl, Lily, and a Man who lives on the Moon."

Speaking about her involvement, AURORA says: “It's really wonderful to be a part of this year’s John Lewis commercial. I absolutely adore Christmas! I've been preparing my Christmas spirit since March, so it's been lovely working on a Christmas advertisement during the last weeks. And also I think it is brilliant, ‘Show someone they’re loved at Christmas’, it's a beautiful message and an important reminder. And also I love the moon. Very magical.”

You can explore more of Aurora's output on Best Fit.

Aurora’s debut album is set for release in 2016 on Decca Records.

Check out the advert below.