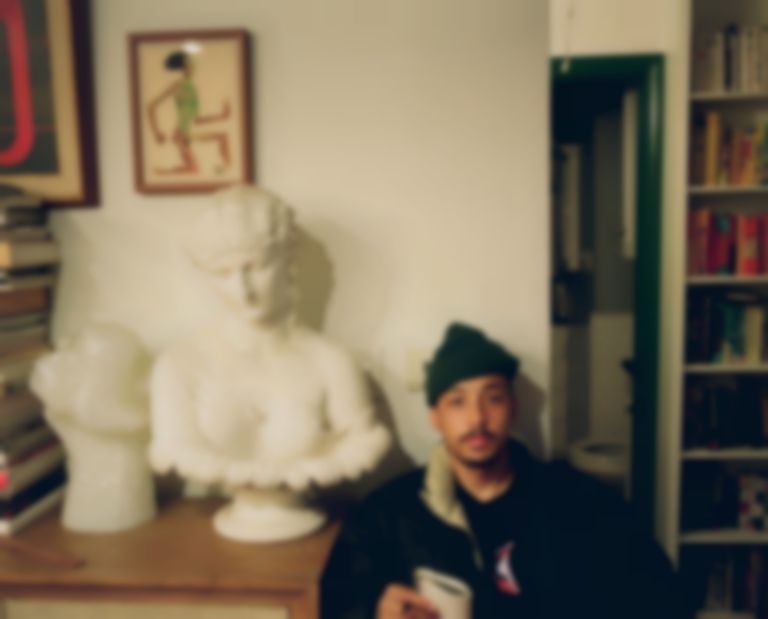 Dijon, who has worked with the likes of Charli XCX and No Rome, has released new single "Many Times".

"Many Times" is Dijon's first outing of the year, following last year's "The Stranger" featuring John C. Reilly, Tobias Jesso Jr., Sachi, Dan Reeder and Becky and The Birds, and is accompanied by a Jack Karaszewski-directed video.

According to a press release, the new release "sets the tone" for his forthcoming debut album, which will follow last year's How Do You Feel About Getting Married? project.

Dijon's "Many Times" single is out now.