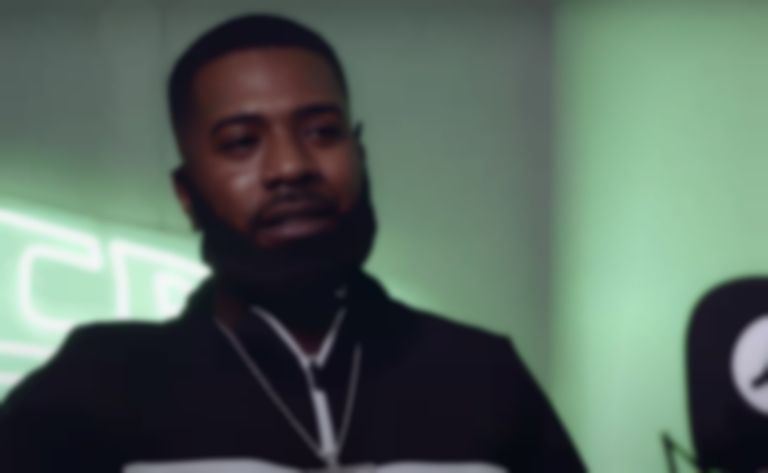 Nines has revealed that he's planning to retire from music, and will release his last album in 2022.

During a rare podcast interview with Chuckie Online for JD's In The Duffle Bag series, Nines discussed his career and his creative process, but also shared some bad news for fans in relation to the future of his music career.

Nines told Chuckie Online, "I'm lucky enough to be successful in this game. I'm out. I'm out of this shit - dropping my last album next year to be fair."

When asked if that will be it for Nines with music, the rapper responds, "Come on man, man can't be out here rapping ... I got other plans and shit."

Later in the episode, Nines reveals that he has his own "TV series coming real soon."

Nines also discussed that fact that he would have probably quit music this year, but had a setback in 2019. He said, "I always had it in my head that I'm dropping nine projects and I'm out. I've got two left in me. Not on some whole 'my name's Nines' and that, it was just a point where I was like yeah, I got nine to do. When I got to about six I was like 'I'm doing nine'."

Back in February Nines collaborated with Tiggs Da Author on "Fly ‘Em High".