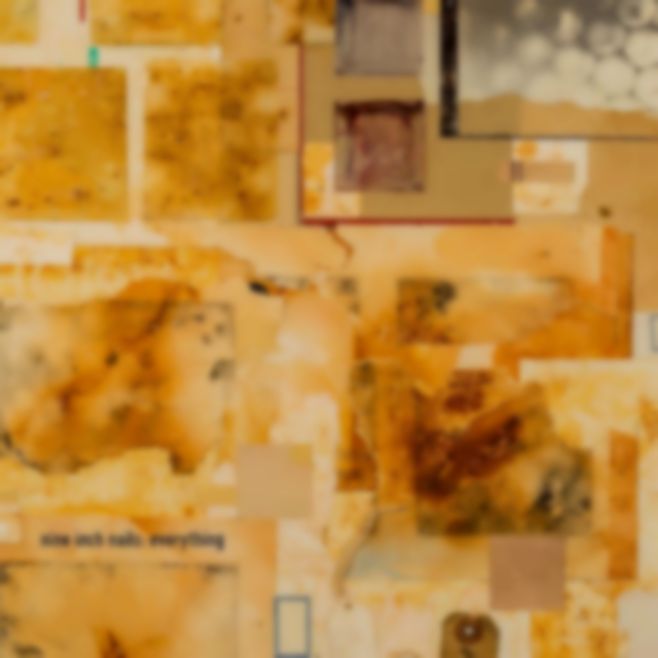 The third cut previewed from their forthcoming LP, Nine Inch Nails have unveiled a new single called ‘Everything’.

The track is to feature on Trent Reznor and co’s upcoming Hesitation Marks, out via Columbia on 3 September.

It was premiered by Zane Lowe on BBC Radio 1 last night and now can be streamed online below.