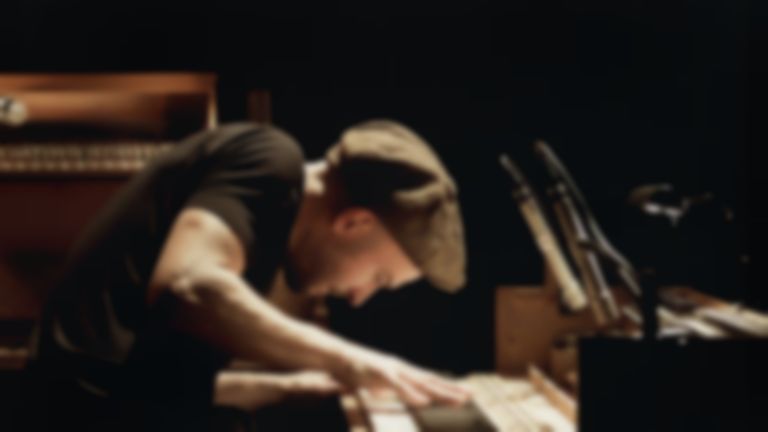 Nils Frahm has released a live version of "Fundamental Values" as the first taster of his upcoming live album and concert film Tripping with Nils Frahm.

The German musician and composer first announced Tripping With Nils Frahm last week, and has today (26 November) unveiled an excerpt of the concert film featuring a performance of "Fundamental Values".

The concert film was created using only handheld cameras by director Benoit Toulemonde, who Frahm has worked with since 2011.

Frahm says of the album and film, "It was about time to document my concerts in picture and sound, trying to freeze a moment of this period where my team and I were nomads, using any method of travel to play yet another show the next day. Maybe tonight is the night where everything works out perfectly and things fall into place? Normally things go wrong with concerts, but by combining our favourite moments of four performances, we were able to achieve what I was trying to do in these two years of touring: getting it right!"

He adds, "When you hear the applause on the end of the film you should know that I was smiling happily, being a tad proud and feeling blessed to share these moments with you."