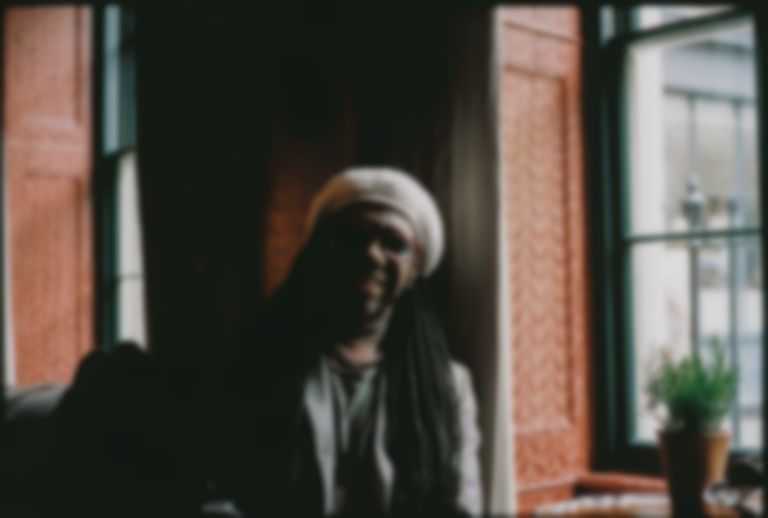 The announcement coincides with the disco legends’ first album in 25 years, It’s About Time.

Also announced are shoegaze veterans Ride, who themselves have returned after a 20 year absence, and Lianne La Havas, the London songsmith whose new album Blood is due for release on 31 July.

They join artists like alt-J, Florence and The Machine, Skepta and The War on Drugs at the Helsinki festival.

Flow Festival 2015 will take place at the Suvilahti Power Plant, Parrukatu, from 14-16 August.

Tickets are on sale from the Flow Festival website. Find them here