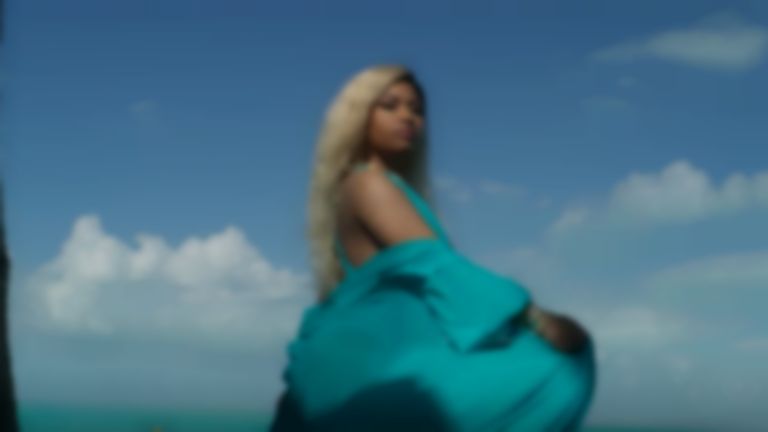 Having already shared singles "Chun-Li", "Bed" and "Rich Sex", Minaj's forthcoming album Queen got pushed back from its original release date of 15 June to 10 August.

At the beginning of August Consequence Of Sound reported that Nicki Minaj was pushing her album back due to not clearing a Tracy Chapman sample, after her now-deleted-tweet stated, "So there’s a record on #Queen that features 1 of the greatest rappers of all time. Had no clue it sampled the legend #TracyChapman – do I keep my date & lose the record? Or do I lose the record & keep my date?"

All the black and forth has since stopped, after Minaj's first episode of her Beats1 Queen Radio show was aired last night.

During her first radio show, Minaj announced that her new album Queen will be dropping today at 12 noon EST, and announced the cause behind the delays, “It's a lot of corporate drama in here.”

The rapper and popstar also revealed that she had only finished the last touches to her album three hours before her radio show.

Nicki Minaj's new album Queen drops on 10 August at 12pm EST. Minaj embarks on a tour with Future and 6ix9ine later this year, stopping at London's O2 Arena on 11 March 2019. Find out more.