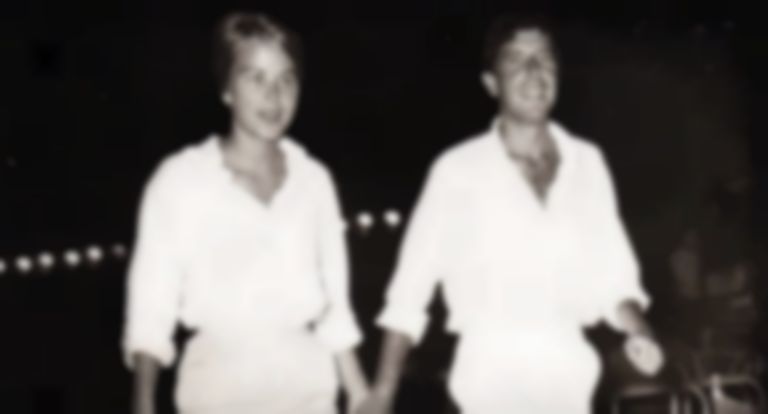 A new trailer for an upcoming documentary on Leonard Cohen's relationship with Marianne Ihlen has dropped.

Marianne & Leonard: Words of Love, directed by Nick Broomfield (Kurt & Courtney, Whitney: Can I Be Me), was premiered at this year's Sundance Film Festival in January.

Ihlen was Coehn's muse, and inspired many of the musician's songs, including "So Long, Marianne".

The documentary explores their relationship, from when they met in 1960 on the Greek island of Hydra, all the way to the last letter that Cohen wrote before her death in 2016. The trailer shows a small excerpt of the letter, where Cohen writes, "Dearest Marianne, I’m just a little behind you – close enough to take your hand."

Last year Cohen's son Adam Cohen revealed he was working on a posthumous record for his late father.

Marianne & Leonard: Words of Love will be screened in select cinemas in the US from 5 July.