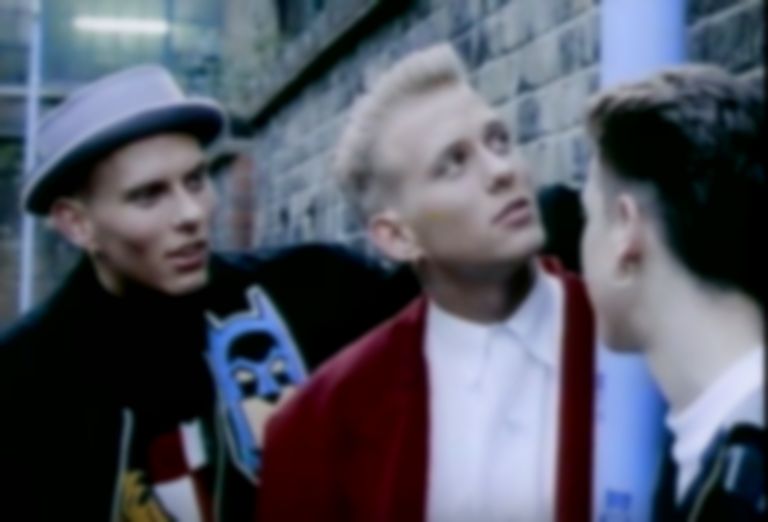 Viewers of BBC Four were subject to uncontrollable laughter last night as they aired a documentary (or spoof?) on 80s boyband Bros.

Branded by Twitter users as "comedy gold", After the Screaming Stops is about the reunion of 80s boyband Bros, who you may remember from their "When Will I Be Famous?" track.

Twitter users reacted with delight last night (23 December) as the reunion documentary aired, leading to people thinking it was more of a mockumentary - one that could've been scripted by David Brent (Ricky Gervais).

Here's some of the best tweets that will make you want to watch the documentary even more:

Watching the end of this Bros documentary has reminded me of that time Matt Goss wanted 1000 RTs before he’d unveil his new music video, but made do with 180. pic.twitter.com/RucpjRsBVn

Not even slightly related to letters but I don’t care: that Bros documentary/mockumentary (not 100% certain tbh) was incredible and I demand a series.

Peaked at Christmas watching the Bros documentary on BBC4. Utter gold and so much ‘Spinal Tap’. Fullly expected Matt to turn to camera
“Well, this piece is called ‘Lick My Love Pump’." #Bros

Fuck me flu kicking my arse but this bros documentary has made my day comedy gold no one could write this shit , what world does Matt goss live in definitely isn’t this one #bros

The Bros documentary last night was beyond brilliant. Still laughing this morning. “He’s a rectangle. I am a rectangle. Together we are a square...that’s a fortress”.

This #Bros programme on BBC4 is the music documentary we didn’t know we wanted, but is absolute gold.

The majority of comments are all for the hilarious/cringe-worthy documentary, but there's a few people not impressed by the Spinal Tap-inspired nature of the documentary.

God but that Bros documentary on @BBCFOUR was exhausting. Watching two extraordinarily damaged men struggling to cope with the legacy of their past and their constantly simmering sibling rivalry was horribly compelling.
Still think they were shit, mind.

The overall consensus from Twitter favours the documentary as one of the best unintentional comedy Christmas presents of all time. You can watch it on iPlayer now.