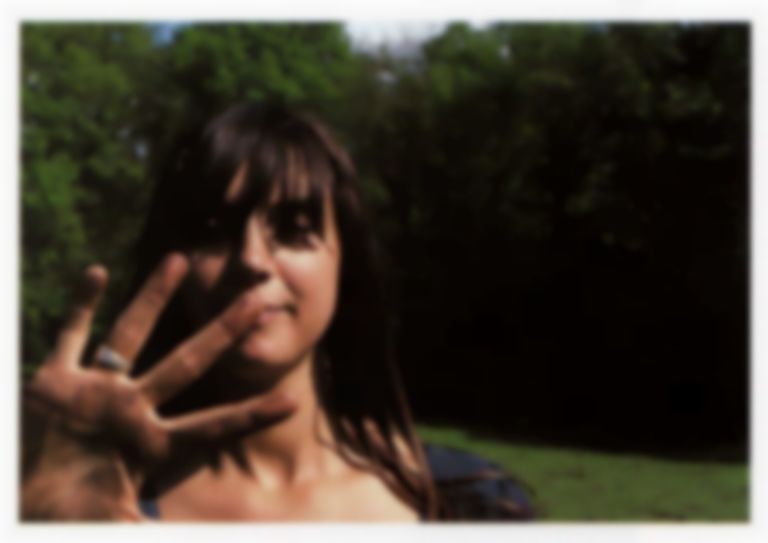 Us new music sites all get a bit too giddy with excitement when a musician or band leaks some information via Twitter. We rush to pad out whole news stories based on a mere 140 characters or less. Such as we are doing now.

But in this case, you may be able to forgive us as Cat Power has recently announced that a long-overdue new record is on the way.

She has tweeted that it’s pretty much “finished” and will be called ‘Sun’.

It should be due on Matador this coming autumn.