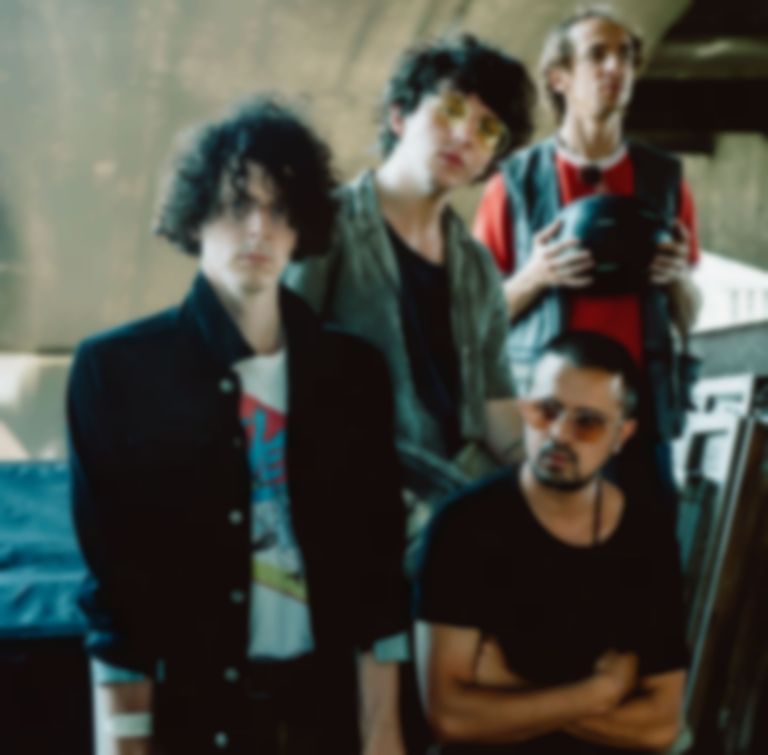 Mystery Jets have announced the revised release date for their A Billion Heartbeats album, alongside sharing new single "Pretty Drone".

"Pretty Drone" is Mystery Jets' first single of 2020, and arrives with fresh details for their A Billion Heartbeats album.

The new single follows on from last year's "Wrong Side Of The Tracks", "History Has Its Eyes On You", "Screwdriver", and "Hospital Radio".

In September 2019, Mystery Jets' Blaine Harrison had to undergo emergency surgery "to halt an infection close to my bone from spreading around my body."

The band postponed their UK tour in support of their new album A Billion Heartbeats, which was also postponed in light of Harrison's surgery. Today (23 January) they've announced a new release date for the record.