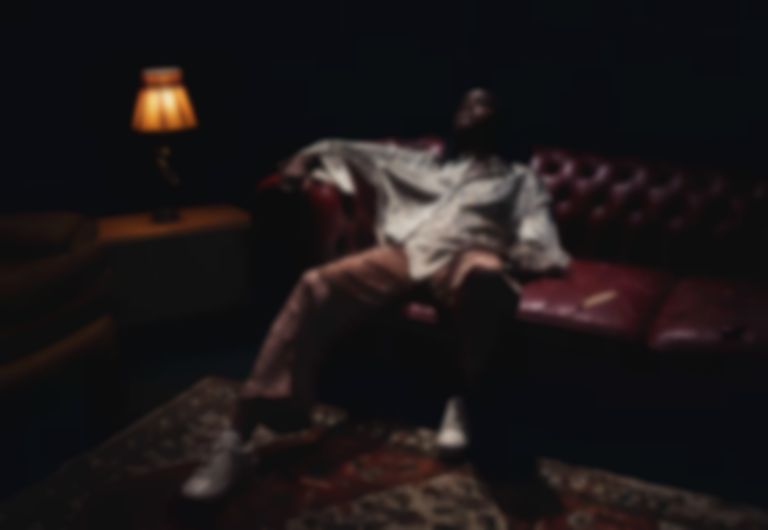 South London's Mysie, who won the inaugural Rising Star Award with Apple Music at The Ivors in September last year, has signed a label deal with her mentor Fraser T Smith's 70Hz Recordings.

Mysie released her debut EP Chapter 11 in 2019, and her latest release was November 2020's "Patterns", which landed shortly after Mysie won the Rising Star Award at the Ivor Novello Awards 2020.

Today (10 March), Music Week has confirmed that Mysie has signed to Fraser T Smith's 70Hz Recordings - distributed by Platoon - on a two-EP deal. Music Week also notes that Mysie will return with "Keep Up With Your Heart" on 26 March, which is lifted from her upcoming EP.

He added, "When Mysie and I met, we hit it off and decided to commit this time to each other. With us both being creatives and both talking about our own influences, it naturally progressed to the point of going into the studio for the first time. It just felt like the most natural thing in the world for us to work in the studio, and then to reach this point where we're together in a slightly more official capacity in terms of Mysie being signed to 70Hz recordings and having this incredible body of work, this EP, to put out into the world."

She added, "We've been doing FaceTime pretty much every week. Today actually marks the day [one year on] that we started our mentorship. But it doesn't even feel like it's been a year, it feels like it's been a lifetime. I feel like I've known Fraser for so long. It was a great process, because I actually got to know Fraser more as a person before we got to know each other to make the music. So when it came to making music, it was just honest, open and comfortable. I felt like I was in a safe space with Fraser."

Smith also said, "The decision to work with Mysie was so natural, in terms of the commitment to her artistry. Seeing her sit at the piano, and just compose melodies and lyrics as a world-class songwriter - that was something that I couldn't ignore. Mysie’s ambitions are very important to me, because to be working alongside an artist who shares a global vision is really important. I think the world deserves to hear Mysie’s voice."

Entries for The Ivors' 2021 Rising Star Award with Apple Music are open until 5pm GMT on 26 March at ivorsacademy.com. Mysie is expected to release "Keep Up With Your Heart" on 26 March.