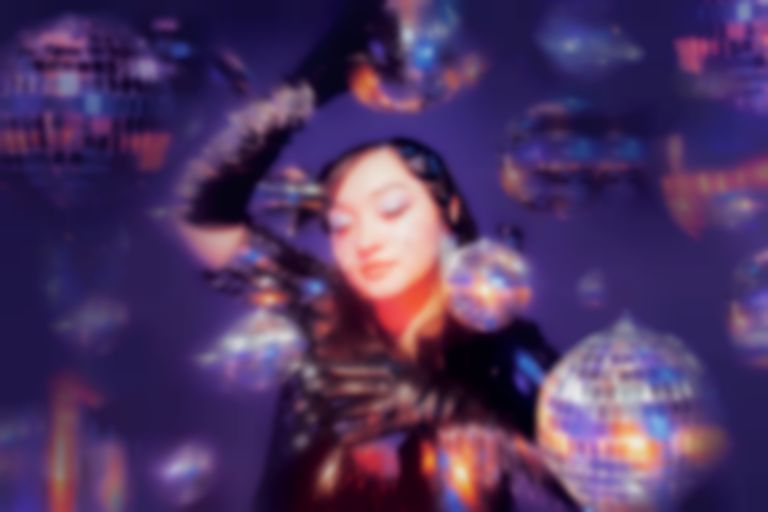 mxmtoon has shared news of her upcoming second album rising, and has unveiled new cut "sad disco" to accompany the announcement.

"sad disco" is the second single to be lifted from mxmtoon's new album, following last month's "mona lisa", and is accompanied by a Elizabeth Archer-directed video.

"I was 17 years old when i wrote my song "prom dress"," mxmtoon explains. "Four years later, I sat and listened to it, wondering if the lyrics and ideas still resonated with my now 21-year-old self. I decided that it did, and it also didn’t. I’d grown up since I wrote that song and realised I wanted to make something that felt current to my individual. "sad disco" was the resolution to that desire. A song built with the same bones that "prom dress" was made from, but more reflective of the growth I've experienced in my own life since. It’s a song meant to make you find joy in the quiet, to emulate that feeling of being alone in your bedroom, blasting music through a pair of headphones in the middle of the night. In a way, it feels like an answer to the girl who wrote "prom dress" in the first place. Serving as a reminder that she isn’t stuck on the floor with tears streaming down her face forever, but that she’ll grow up, and the loneliness she sometimes feels won’t define her. She can still choose to dance and have her own "sad disco"."

"sad disco" is out now. mxmtoon's rising album will arrive via AWAL on 20 May.