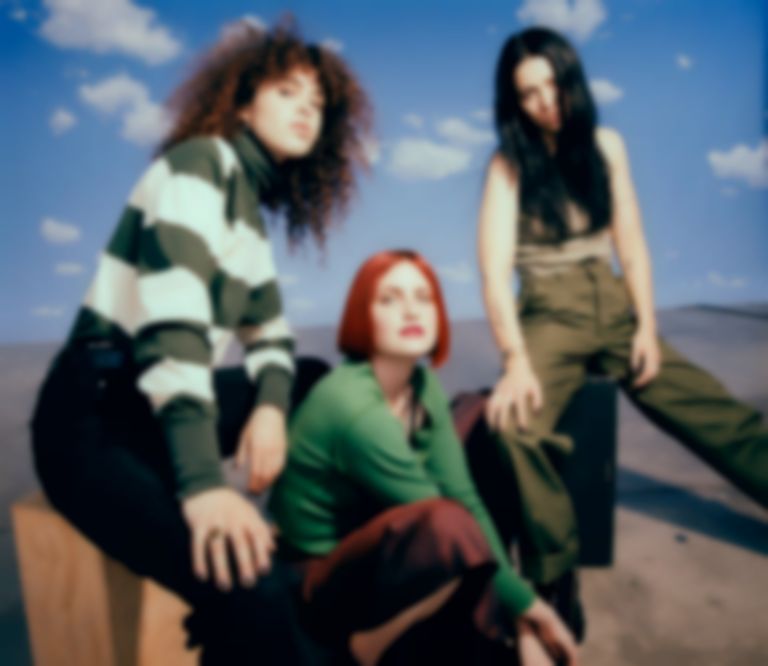 MUNA have shared a very brief clip of them covering Normani's "Motivation" for Spotify.

Yesterday (9 October), MUNA updated their Instagram Story with a few snaps from the Spotify Studios, and revealed that they're recording a performance of a song from their most recent album Saves The World, and also recording a cover.

MUNA's clue was enough though, as fans have already worked out that they're covering Normani's huge hit "Motivation" for Spotify Singles.

The clip from MUNA's story has also been uploaded to Reddit.

There's currently no indication as to when MUNA's Spotify Sessions will be released. They play London's O2 Shepherd's Bush Empire on 3 December. Find out more.