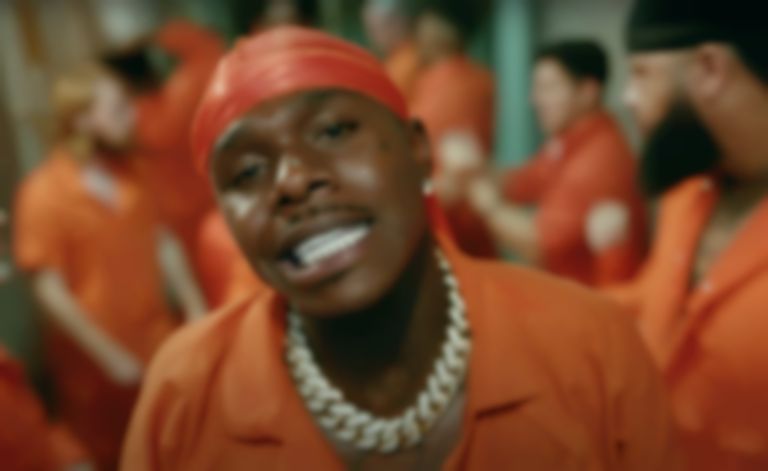 Three of the nine HIV/AIDS organisations that DaBaby met with in August following his homophobic comments have revealed that the rapper hasn't made any contact or donations since.

In July DaBaby said some homophobic comments while addressing the crowd during his Rolling Loud Miami performance, telling attendees without HIV or AIDS to "put your cellphone light up."

After being dropped by numerous festival line-ups and having songs removed from streaming services, DaBaby shared, and then deleted, an online apology, saying he knew "education on this is important."

Rolling Stone reports that in August, DaBaby met with nine HIV/AIDS organisations, and was reportedly a good listener and apologetic for his comments. While he didn't make any promises to continue educating his "misinformed" comments or make a donation, three of those nine organisations have revealed that they haven't heard from DaBaby since the first meeting.

Pavni Guharoy of Black AIDS Institute said, "Since then, we have not received any outreach, partnership, or funding from DaBaby. The onus is now on him, if he chooses to, to convert his misinformation into allyship by supporting the work of the Black AIDS Institute and other people of color-led HIV organizations."

The Positive Women’s Network also confirmed they've had not contact since the initial meeting, and Normal Anomaly Initiative founder and executive director Ian L. Haddock said, "Though we felt the conversation was extremely powerful a couple of months ago, we haven’t heard anything back as an organization since our conversation."

Back in August, Miley Cyrus offered to talk to DaBaby and see how they can "learn from each other", but it's unclear if that ever happened.