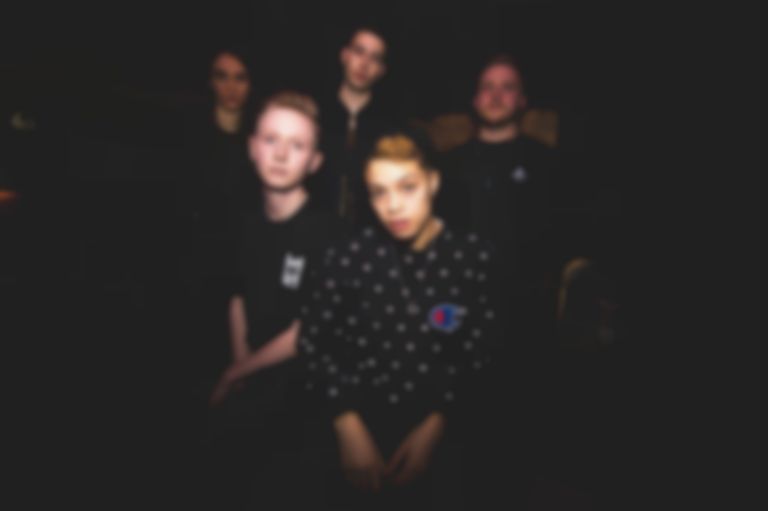 MTV have announced their Brand New shortlist for 2016, tipping 10 top acts for success.

NIMMO, Jack Garratt, Blossoms, WSTRN, and Bonkaz are some of the names vying for the winning spot.

From 1 December, the acts will go head to head in a public vote, aiming to be crowned champ in February. You can vote via Twitter, Instagram, and Facebook using #MTVBrandNew followed by the artist name.

Wanna check up on your favs? Head to the MTV site.

Speaking about their inclusion, Nimmo say: “It feels amazing and really unexpected to be picked for MTV’s Brand New. We have been hibernating doing our album, so it feels amazing to be recognised quite quickly.”

WSTRN add: “It feels crazy to be in the Top 10 of MTV Brand New. We all grew up on MTV! 2015 has been a rollercoaster but in a good way, it’s been really fun. Something new has happened every day. In the beginning of 2015 if you were to have asked all of us where would we have been in a couple of months, none of us would have said we would be sitting here.”