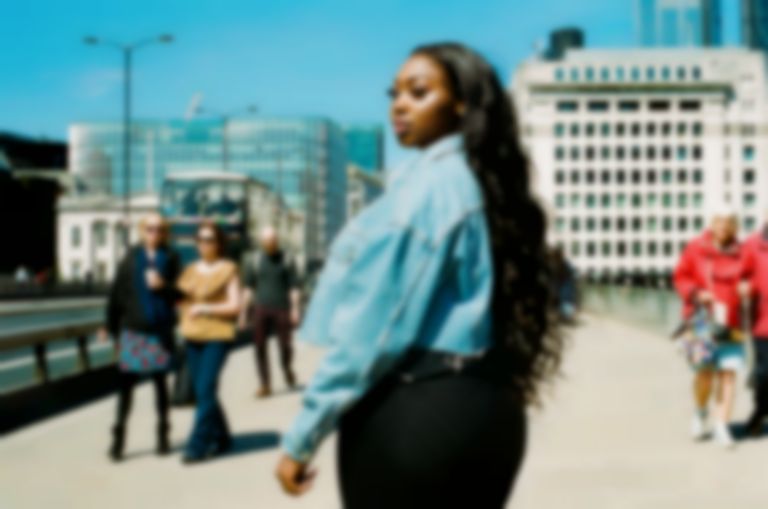 Ms Banks has shared a teaser clip for her new single "Novikov", which is being released on Wednesday (26 August).

The London rapper initially teased the new single last Thursday (20 August) with a nine-second clip of the song, but didn't reveal the title or release date.

Yesterday (23 August), Ms Banks provided some more information about the track, revealing it's called "Novikov", and that it drops on Wednesday (26 August).

The track title could relate to London's Novikov Restaurant and Bar, which Ms Banks references in her Flyo collaboration "Still The Best" that landed in January.

"Novikov" will be Ms Banks' first outing since featuring on CLiQ's "Google Me" with Alika in July.