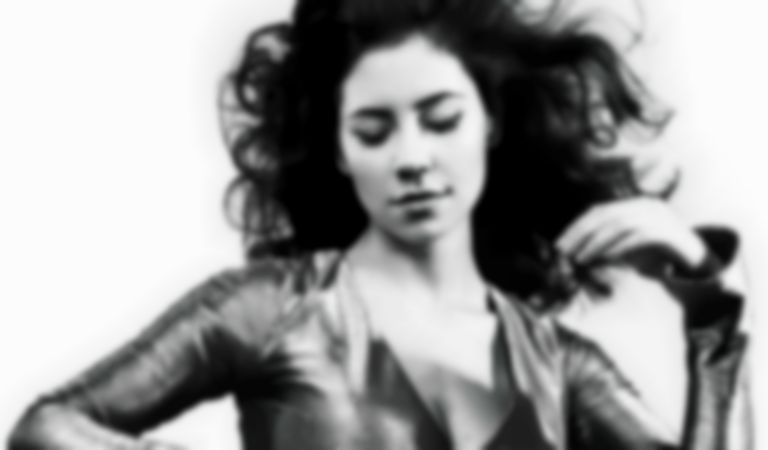 Popjustice have revealed the shortlist for their Twenty Quid Music Prize, with Marina and The Diamonds, Foxes, and Years & Years making the cut.

The annual awards run parallel to the Mercury Prize, with the shortlist and winners announced at the same time. The winner of the Twenty Quid Music Prize will win, unsurprisingly, a crisp (or close enough) £20 note.

Popjustice's awards ceremony are now in their 13th year, and if you want to put yourself forward for the judging panel, you can.

Little Mix won last year's prize for their tune "Move", and jump to joint second place for most nominations ever this year.

Have a listen to all the nominated tracks via this handy Spotify playlist.