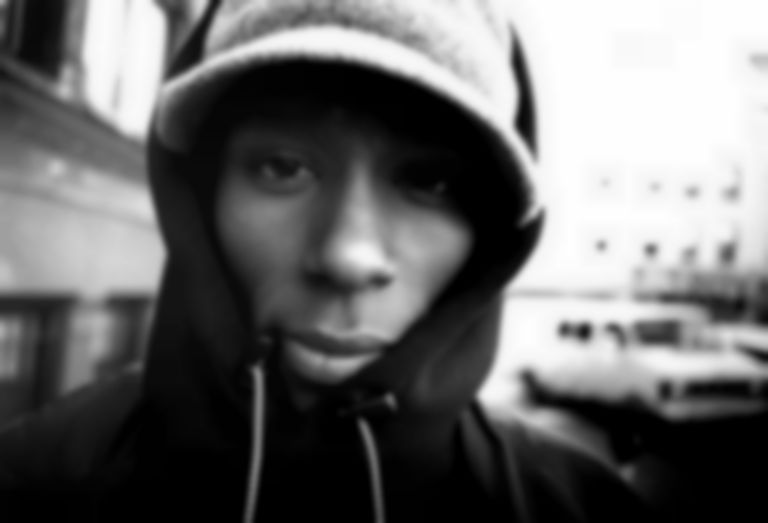 Border control has always been quite strict in the United States, but now it appears that even their native own are being stopped from entering the country - with Mos Def reportedly blocked at immigration recently, despite being born there.

The rapper - more recently known by his birth name of Yasiin Bey - was scheduled to play Boston’s Together Festival, but has been forced to cancel due to legal issues. A statement from the festival organisers reads: “We regret to inform you that due to immigration/legal issues Yasiin Bey is unable to enter back into the United States and his upcoming tour has been cancelled”.

Bey had recently moved to South Africa, telling Rolling Stone of the decision: “I lived in Brooklyn 33 years of my life. I thought I’d be buried in that place. And around seven years ago, I was like, you know, ‘I gotta go, I gotta leave.’ It’s very hard to leave. And I lived in a lot of places. Central America. North America. Europe for a while. And I came to Cape Town in 2009 and it just hit me. I was like, ‘Yeah.’ I know when a good vibe gets to you. And, you know, I thought about this place every day from when I left.”

“I’m not here just for like middle class comfort, you know. Sure, it’s a beautiful place, you got the ocean, the mountain, the botanical garden, the beautiful people, the history, the culture, the struggle and everything — maaan, let me tell you something, for a guy like me, who had five or six generations not just in America but in one town in America, to leave America, things gotta be not so good with America.”

Last year saw Bey protest against Guantanamo Bay torture methods, posting an activist video online in which he experiences some of the inhuman procedures allegedly used - which may have something to do with immigration’s surprising decision. You can see that powerful video here.

UPDATE: A friend of Mos Def has told South Africa’s Times Live (via FACT) that the claims are a “complete lie”. “[Bey] has never attempted to enter any country and been refused. It’s a complete lie,” Abdi Hussein is quoted as saying. “In fact, if there was anything criminal against you, they would invite you back so they could lock you up”.