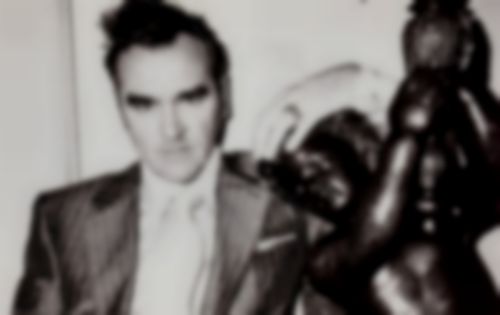 Morrissey has a new album coming out later this year and it’s just been revealed to be called World Peace Is None of Your Business.

“Morrissey is said to be beyond ecstatic with the album,” a statement reads. “All 12 tracks of which were produced by Joe Chiccarelli in France.”

The record is the former Smiths frontman’s first since 2009′s Years of Refusal.