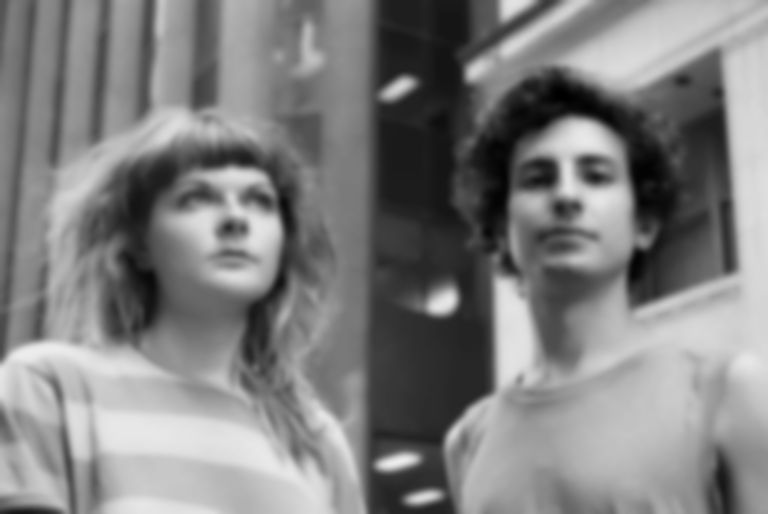 Moon King have announced a range of UK and European tour dates for Spring/Summer.

They will be opening for compatriots TOPS as well as Unknown Mortal Orchestra - Bristol and London see Moon King play two dates on this tour, one with each outfit.

Secret Life is out worldwide on 14 April via Last Gang Records.

Watch Moon King playing live in Toronto below, and then cast your peepers downwards for their upcoming support shows.