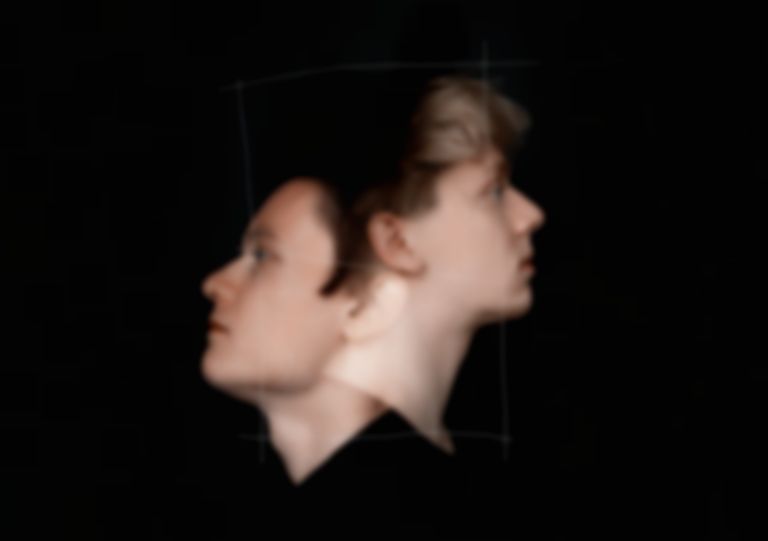 Austrian duo MOLLY have announced their debut album, All That Ever Could Have Been, alongside sharing the heartfelt lead single, "Weep, Gently Weep".

Expansive and delicate, "Weep, Gently Weep" is a seven-and-a-half-minute journey into MOLLY's debut record, and lands as the first taster of the eight-track release.

Speaking about their debut album, All That Ever Could Have Been, vocalist and guitarist Lars Andersson says, "We are very much inspired by the mountains that surround us. I mean less in a contemporary sense, and the understanding of our region as some sort of fairytale-like holiday refuge, but much more in the way that Goethe and generations before him used to view the Alps: as a dangerous and scary place of unpredictable weather changes, sharp cliffs, threatening mountain passes and barren wasteland – a place where nature still rules in contrast to men."

On the lyrical content of the record, Andersson adds, "They come from the inside and deal with topics like growing up, time, decay, sentimentality, transitioning into adult life and everything that comes with it. While the mountains and nature somehow represent all that’s cyclical, everlasting and infinite, the lyrics contrast with that by talking about very human struggles, something that – in a nostalgic way – is also meant to be reflected in the album title itself."

"Weep, Gently Weep" is out now. MOLLY's album All That Ever Could Have Been is released 28 June via Sonic Cathedral / Dalliance Recordings, and is available to pre-order now.