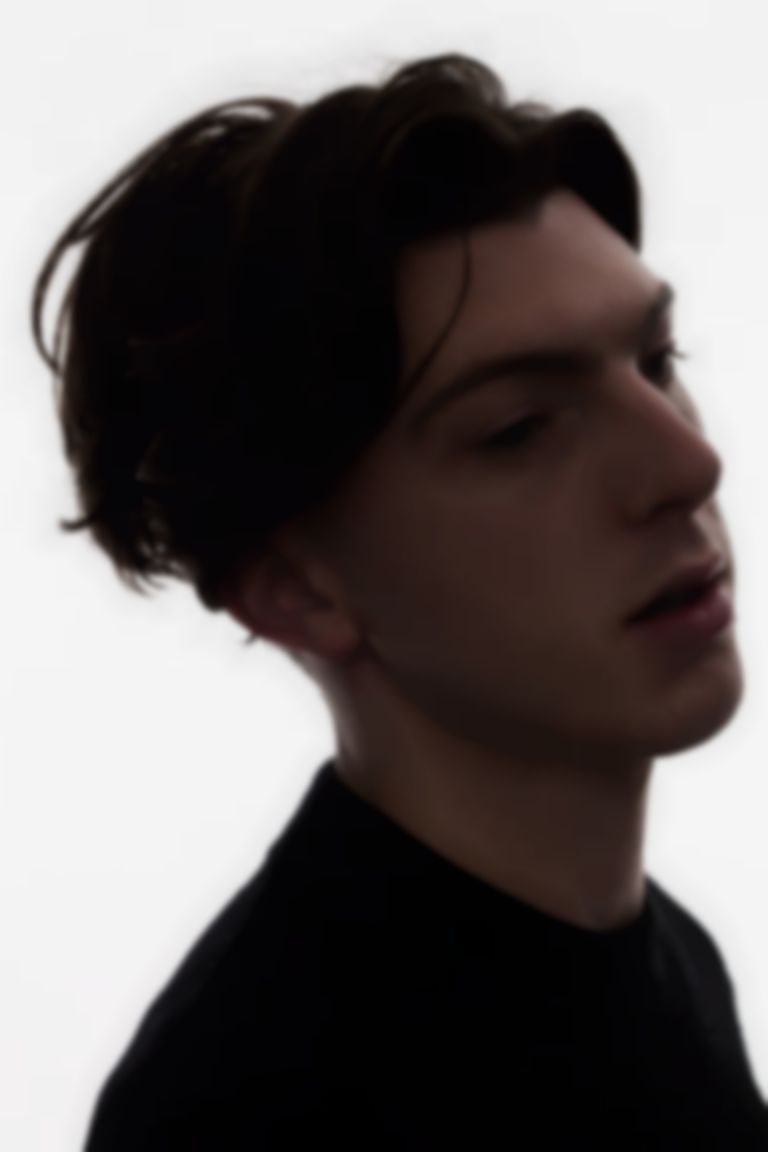 MMOTHS - aka 22-year-old Jack Colleran - has already handed us "Deu", "Eva", and "Para Polaris", but now we can devour the whole thing.

It was created in a "period of personal upheaval" which saw Colleran relocate to a small spare room in Los Angeles with just his laptop and some clothes. He spent a month working through the night, writing and recording in isolation in a foreign city - the desolate, alien environment that Luneworks was born in is etched into each beat.

Colleran's first full-length is a moving oeuvre that skitters through multiple electronic worlds. He dabbles in cinematic Jon Hopkins-esque techno and kinetic club bait á la Jamie xx - but there's a striking experimental streak permeating each track that makes it feel fresh. It's not polished or smoothed out, and Luneworks often feels like an album reaching the point of no return.

Listen to the full record below.