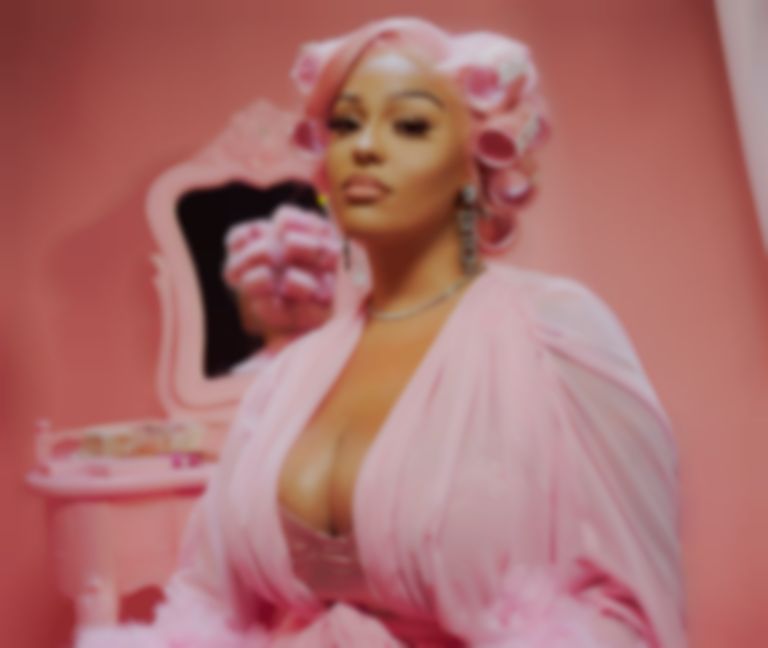 "Lil Bitch" landed just a couple of hours after the Birmingham rapper made her Fire In The Booth debut, and marks her first official single since linking with Ivorian Doll, Poundz, Offica and Dbo on the remix of "Dumb Flex" last month.

The new track is accompanied by a video directed by Jay Parpworth that features a cameo from BBC Radio 1Xtra presenter Snoochie Shy.

She says of her new outing, "I can’t wait for everyone to hear this next single, I’m just continuing to grind hard to keep presenting new music that I hope everyone can just enjoy during these times that have been difficult for everyone. Big up to my girl Snoochie Shy for being involved in my video too, it’s been amazing having all this support so far!"