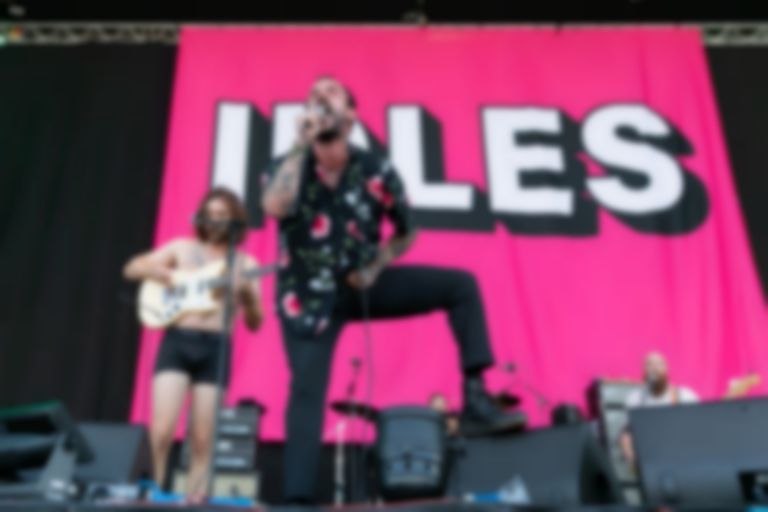 Block By Blockwest, a Minecraft in-game festival, has been postponed until May after they experienced a server overload on Saturday (25 April).

On Saturday (25 April), Massive Attack, IDLES, Cherry Glazerr, HEALTH, Pussy Riot, and many others were due to perform on Minecraft as part of Block By Blockwest festival.

Unfortunately, the servers crashed just one hour into the festival, and was forced to postpone. The event will now take place in May instead.

According to Brooklyn Vegan, DJ Sutera, one of Block By Blockwest's organisers, said of the postponement, "We are sorry to do this but due to the massive demand, our servers were unable to accommodate the influx of attendees at this time. We don’t want to compromise the experience of your performance or the attendee’s experience anywhere in the festival grounds. Because of this, BXBW will be postponed until May 16th in order to provide the experience that we promised. Sorry for the inconvenience and we thank you all so much for your continued support."

Despite the disappointing news of the virtual festival being postponed, there was some positive news, as Block By Blockwest did reach its $5,000 target goal in the one hour that the festival managed to run. The money is being donated to the CDC Foundation COVID-19 fund.

Block By Blockwest will now take place on 16 May. Visit blockbyblockwest.com to find out more.