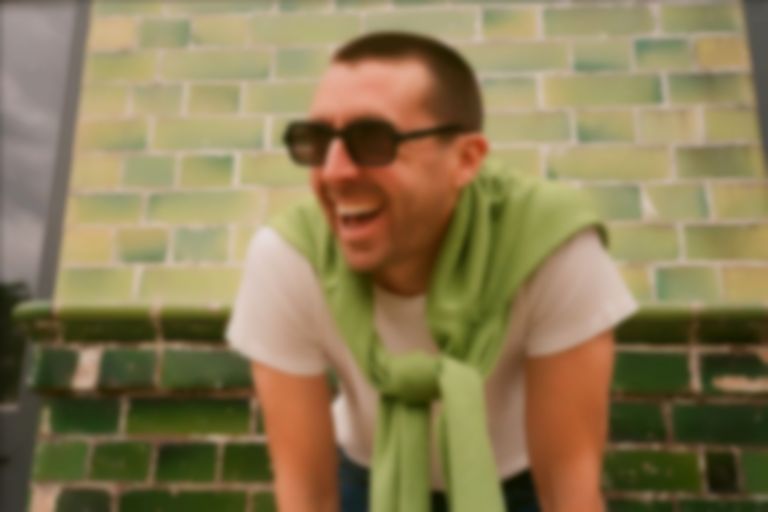 Miles Kane is back with news of his forthcoming album Change The Show, and has released first single "Don't Let It Get You Down" with a video starring Jimmi Simpson (It's Always Sunny in Philadelphia, Westworld).

"Don't Let It Get You Down" is Kane's first new release since last year's Jaded Hearts Club album You've Always Been Here, and arrives alongside news of his fourth solo album Change The Show.

Change The Show will follow Kane's 2018 solo album Coup De Grace, and will include a duet with Corinne Bailey Rae.

He says of the album, "This album was born out of an intense period of self-reflection; having all this unexpected time on my hands. I wrote songs about big highs, big lows, daydreams, true friends and deep feelings. I learnt to let the future unfold of its own accord, while staying true to myself and that has led to what feels to me like a really uplifting album!"

"Don't Let It Get You Down" is out now. Miles Kane's Change The Show album will be released 21 January 2022 via BMG Records, and is available to pre-order now.