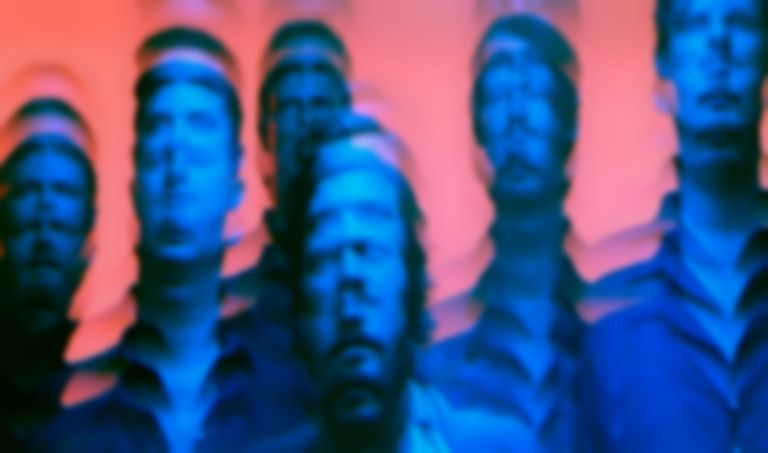 New album Antiphon will be released on 4 November via Bella Union, the follow-up to 2010′s The Courage of Others.

The release sees Eric Pulido step up to vocal duties in replace of Smith, with this title-track the first example of that.