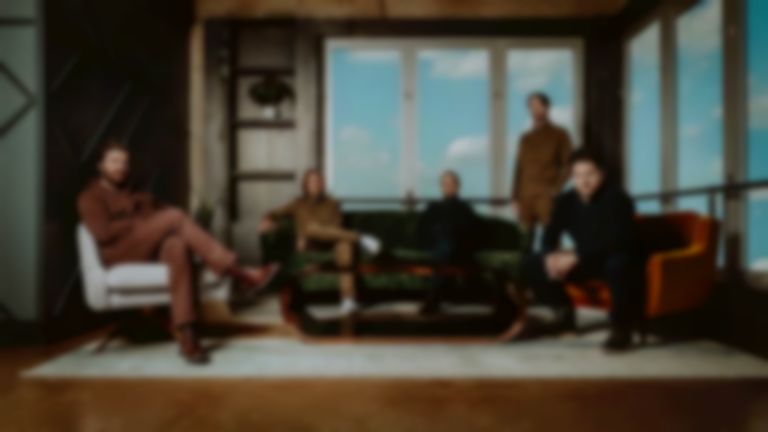 Midlake have returned with details of their first album in eight years For the Sake of Bethel Woods, and have shared lead single "Meanwhile..." to accompany the announcement.

"Meanwhile..." is the group's first new material in eight years, after their 2013 album Antiphon, and arrives with news of their long-awaited fifth album For the Sake of Bethel Woods.

Bandleader Eric Pulido said of the lead single, ""Meanwhile…" is a song referencing the time in between what transpired leading up to our hiatus in ’14, and what inspired us to reconvene in ’20."

For the Sake of Bethel Woods is produced, engineered and mixed by John Congleton, marking the first Midlake album with an outside producer. Pulido added, "I can’t say enough just how much his influence brought our music to another sonic place than we would have. I don’t want to record without a producer again. Part of that is the health of the band, because as you get older you get more opinionated and you kind of need that person who says, ‘No, it’s going to be this way!’ It’s hard to do that with your friends."

"Meanwhile..." is out now. Midlake's For the Sake of Bethel Woods will be released 18 March 2022 via Bella Union, and is available to pre-order now.