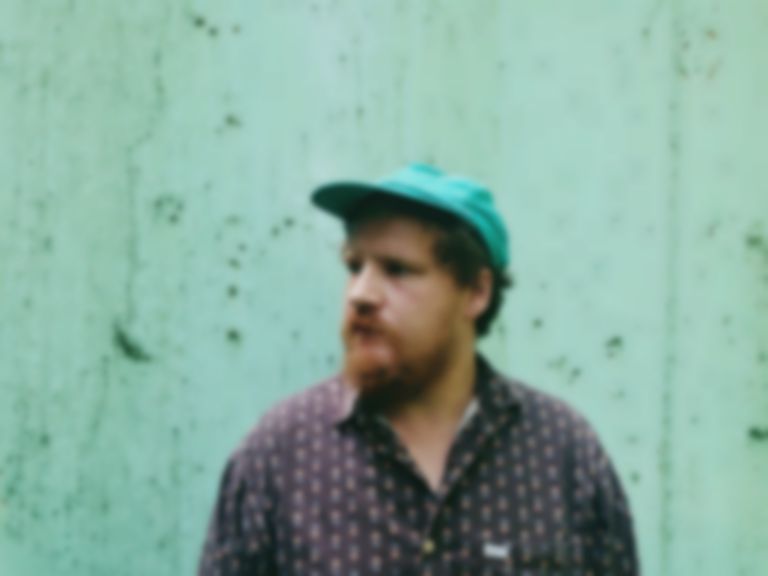 The track appears on upcoming EP The Load, which collects a series of offcuts and outtakes from his Some Twist sessions - Some Twist, released back in June, is Nau's second solo record.

"'Diamond Anyway' was recorded in Nashville. I was living there in the time, with a basement setup of semi-working recording gear, plenty of spiders, and a pile of abandoned household items in the corner, left from a previous tenant," explains Nau in a statement. "I’d spend my nights down there once the family was in bed. I was getting things done, but it felt like more of the same - and I was tired of myself. Around that time, I met Benny and Natalie through mutual friends."

"We recorded this song together one night. It was a relief to work in someone else’s environment," Nau continues. "We recorded it on Benny’s Tascam 388 in his garage with one SM58 microphone. Benny played bass, Natalie sang and played Optigan, their buddy Dan came in and recorded drums (while we sat with his napping newborn), and Seth Kauffman recorded strings at his place. All of the sudden, I was just a singer and guitar player on the song. It came together fast. It was energizing and simple. There were some sonic issues we couldn’t fix, but that’s part of what I’ve always liked about this one."

Nau has a UK and European tour planned, which kicks off at Brighton's The Greys on 21 September. Find out full details.

The Load EP is out 15 September via Suicide Squeeze.