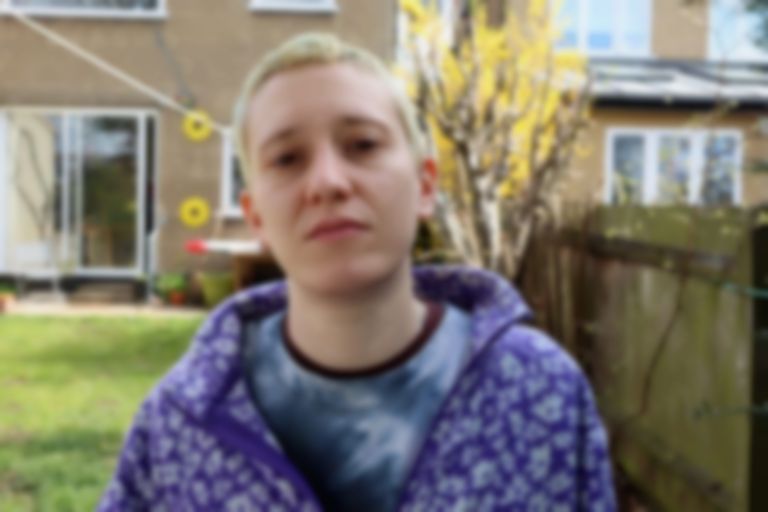 Levi's new solo album features quite a few collaborations, including one with Yung Lean (credited under his real name Jonatan Leandoer), Relax Kevin, Brother May and CURL. According to Pitchfork, CURL are a London-based collective featuring Levi, Coby Sey, Brother May and others.

Mica Levi said of "Waves" in a press release, "This is about our friends Zako and Finn. Finn worked on a pretty troubled off-grid cannabis farm for 3 years in L.A. and then at age 23-24 used the money to buy his own sailing boat. Zako was working for another person helping them on the sailing boat from Cape Ferret to South America. He then met Finn on the docks of a bay in Venezuela where Finn was fixing his new boat. Then they sailed off into the sunset. Finn made me a video for this song."