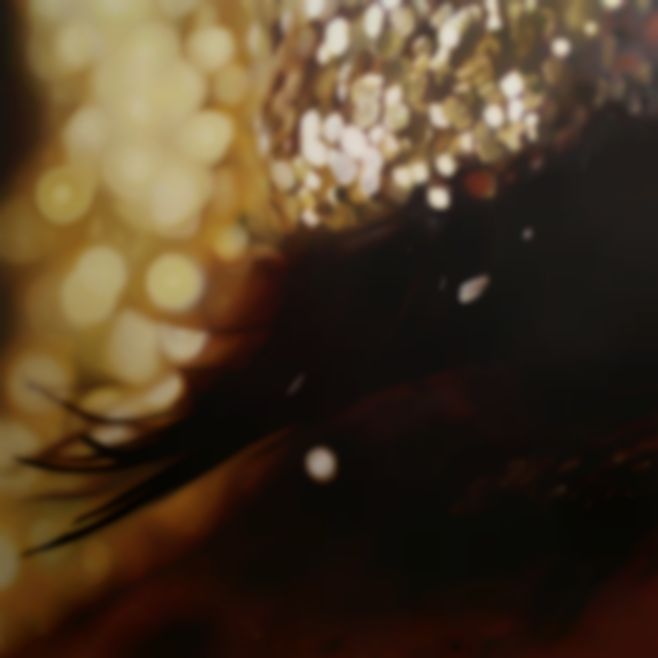 Memory Tapes is set to release a new album this coming December.

Grace/Confusion is out 4 December worldwide on Carpark and is the follow-up to Dayve Hawk’s 2011 LP Player Piano.

Hawke had the following to say about the release:

“I’ve always explained Memory Tapes as pop music as field recordings. I decided to showcase a kind of chaotic reaching. I don’t think the record is flat-out shooting in all directions though, because I kept trying to reign it in as much as I embraced it. That’s why I called it Grace/Confusion.”

You can listen to a cut from the release right now, a sprawling eight-plus minute retro synth epic called ‘Sheila’.

Check the tracklist below and listen to the new track beneath that.