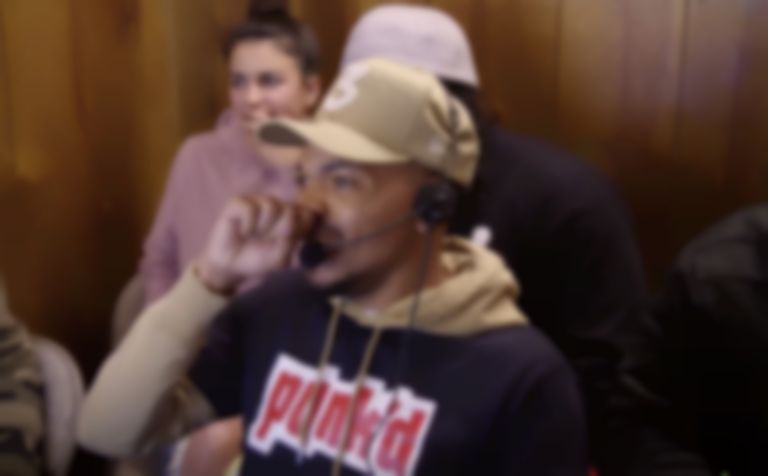 The first trailer for the reboot of Punk'd is here, and sees host Chance The Rapper stitch up Megan Thee Stallion, Migos and more.

Quibi and MTV Studios shared the first official trailer for Punk'd yesterday (1 April). The reboot is hosted and executive produced by Chance The Rapper.

In the trailer, Megan Thee Stallion and Migos are among the musicians shown getting pranked, but Deadline reports that the reboot will see The Big Day rapper prank the likes of Lil Nas X, French Montana, Sabrina Carpenter, Addison Rae, Ty Dolla $ign, Miles Brown, Marsai Martin, and more.

Chance The Rapper also shared clips of multiple pranks being aired on the show. Check out his Migos and Lil Nas X teasers below.

Small possibility I took it too far with yours ⁦@LilNasX⁩ THANKS FOR BEING SUCH A GOOD SPORT #punkd pic.twitter.com/P7beAczL9z

Punk'd first aired in 2003, and was hosted by Ashton Kutcher.

Chance The Rapper's Punk'd reboot arrives via Quibi on 6 April.