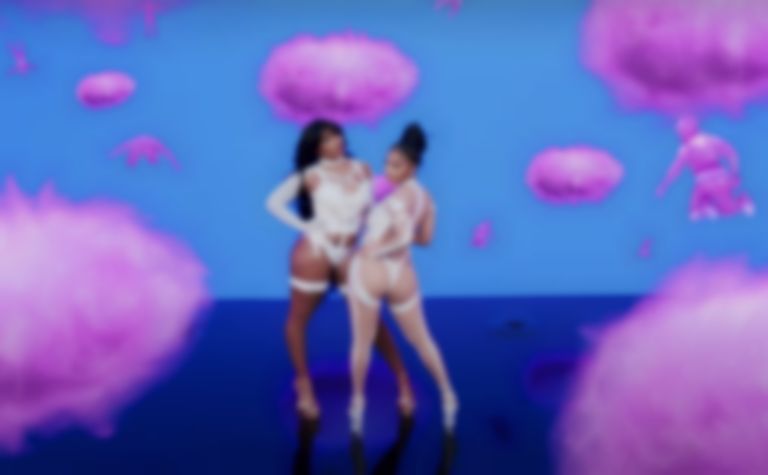 The Murda Beatz-produced song samples DJ Flex and Denise Belfon’s "Put Your Back In It", and is the first outing from Shenseea's forthcoming debut album.

"Lick" is Megan Thee Stallion's first collaboration of the year, following her appearance on Jimmy Fallon's "It Was A… (Masked Christmas)" with Ariana Grande last month.