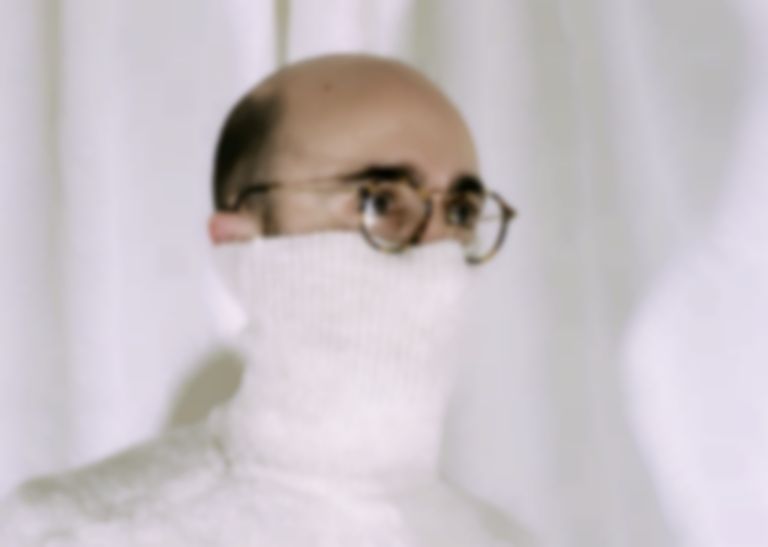 "Palindromes" follows last month's lead single and title-track "Pedestrian", and is a song about how he "got together with my girlfriend Anna," Bloom says. He adds, "We were best friends for years, then she broke up with her boyfriend and we got together quite suddenly. It was completely unplanned, but when it happened it felt like a lucid dream. I wanted to write something to commemorate it (Anna has also written a few songs about it too), and after the darkness and grief of Perfume, it felt cathartic for me to write this song."

Bloom also wrote nearly all the tracks on the album, aside from "All The Same" and "Under Green Skies" which were co-written with his girlfriend Anna Vincent.

The upcoming album will be the first release on Bloom's new label Ultimate Blends, which will be a home for his future projects and productions.

"Palindromes" is out now. Max Bloom's Pedestrians album will be released via his own Ultimate Blends label on 18 June, and is available to pre-order now.