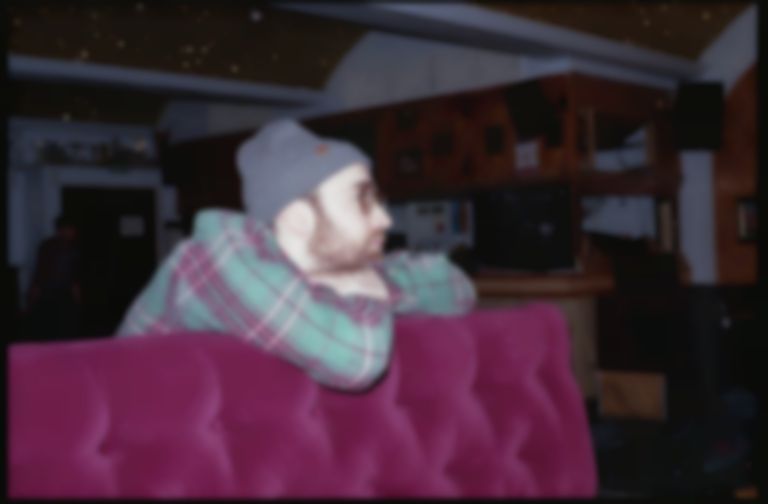 Yuck's Max Bloom has shared a new blog post centred around his experience of the 2012 Weezer Cruise, and he writes that he had a 15-minute conversation with Dinosaur Jr.'s J Mascis about ice cream.

Bloom uploaded the post to his Medium page yesterday (26 May). The story starts by him detailing that he "thought it was a joke" when Yuck were first asked to play the Weezer Cruise.

Other bands including Weezer, Dinosaur Jr., Sebadoh, Ozma, Gene Ween, Wavves, The Antlers and more played the cruise, which travelled from Miami to Mexico in 2012.

He writes that no money was exchanged on the cruise, and instead they were given "special cruise credit cards, the aim of which was most likely to allow people to lose track of how much money they were spending, which in my case proved extremely effective."

Weezer kicked off the cruise with a performance. Bloom writes, "This wasn’t the only surreal moment I would experience over the next few days, but watching Weezer perform The Blue Album, an album I had listened to from start to finish possibly thousands of times, on a cruise ship with my best friends, was certainly the most memorable."

Bloom explains that Yuck were booked to play two shows during the cruise, and the first one they performed when the sea was pretty rocky. He writes, "I was beginning to feel a little bit seasick, which the amount I had been drinking that day may have also contributed to. I announced this onstage, and a friendly shipmate came through with some seasickness tablets."

After their show he went straight to see Dinosaur Jr., which he writes "was by far the loudest thing I had seen to date (this was before I had seen My Bloody Valentine). I had seen Dinosaur Jr. a few times before, but it seemed they were working with a new sound guy who was determined to make them sound louder than they had ever been before. It was a little bit too much."

He goes on to reveal that he ended up winning a $300 sapphire necklace in a raffle, and the next day Yuck played their final show, this time with "intense wind".

Bloom goes on to write part of his conversation with Dinosaur Jr.'s J Mascis, "‘Hey J, did you have a good time on the cruise?’ I asked nervously. ‘Yeah… it’s been… ok… I guess…’ ‘I really enjoyed your show a couple nights ago.’ ‘…’ ‘Um… yeah. So… they have really good ice cream here. Have you tried it?’ ‘Oh really? What kind of ice cream do they have?’"

Closing his story, Bloom writes, "I will always look back and fondly remember: I once spoke to J Mascis for fifteen minutes about ice cream."