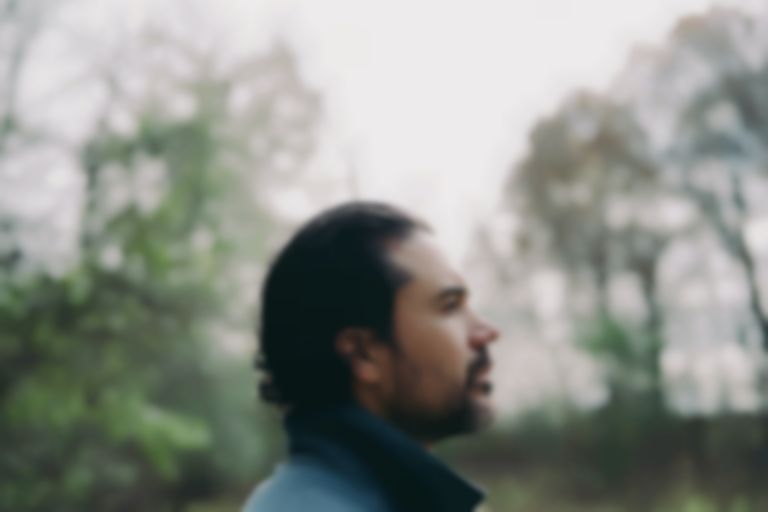 Dear says of the new release, "Listening back to "Hikers Y", I hear the dark of night in my voice and delivery. This song comes from the isolation of being a musician alone in a studio after midnight. The lyrics "I’m through with all the conversation. I was never good at conversation." are not about sadness, but more about the acceptance of solitude - A musician and their craft in the solitude of a night, while everyone around them is asleep."

He adds of the album, "Thinking about this album’s material recently, I realised the benefit of having so much time away from these songs from an analytical perspective. I’m not the same person I was two decades ago. Who is? As a songwriter, this is great. I remember in surprising details things about the songs. Where I was, what I was trying to say, what I was trying to hide behind. Now in my 40’s, I can talk about those things freely without too much trouble. I’ve moved on from those places. I’m now the shrink sitting across from the younger gentleman laying on the chaise."

"I love hearing how free and raw a lot of the production is," he continues. "As we age, we get trapped in thinking our output or creativity needs to mature as well. Some of that is unavoidable, but listening to these songs reminds me to not think so much. It’s important to be in that world without consequence from time to time."

"Hikers Y" is out now. Matthew Dear's Preacher's Sigh & Potion: Lost Album will be released via Ghostly International on 25 June, and is available to pre-order now.