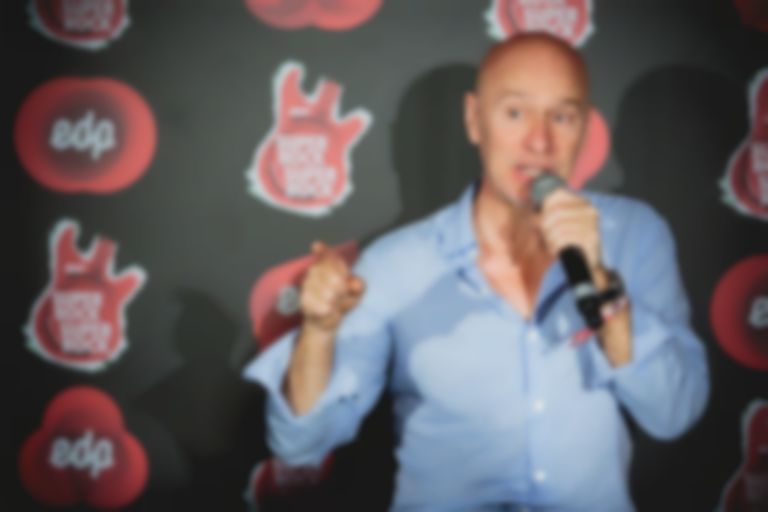 After shying away from the public eye for nearly two decades, Matt Johnson of The The played Portugal as part of his 2018 comeback tour.

“I didn’t realize I missed it until I got on stage,” the post-punk icon said hours before taking the stage. After a 16-year-long hiatus, Johnson’s only recently begun performing live as The The with a comeback tour that kicked off in Denmark and London last month.

“It’s like riding a bicycle or lying in a nice, hot bubble bath, or jumping into a pool of cool, clear water - you know the feeling,” he said of his return.

A lot’s changed in the years since his last show: “England is in a state of chaos, as you can probably tell. The government doesn’t know what it’s doing - it’s fighting itself... I think there should be a referendum because when there was the referendum, the general public wasn’t fully made aware of the implications,” he continued.

Soon, though, Johnson hit the stage with his band for a classic performance where the stresses of the day-to-day dealings melted away.

“I’ve not been playing - I’ve just been spending my time on vacation,” he joked. And where better to mix work with pleasure than in breezy, balmy Portugal.