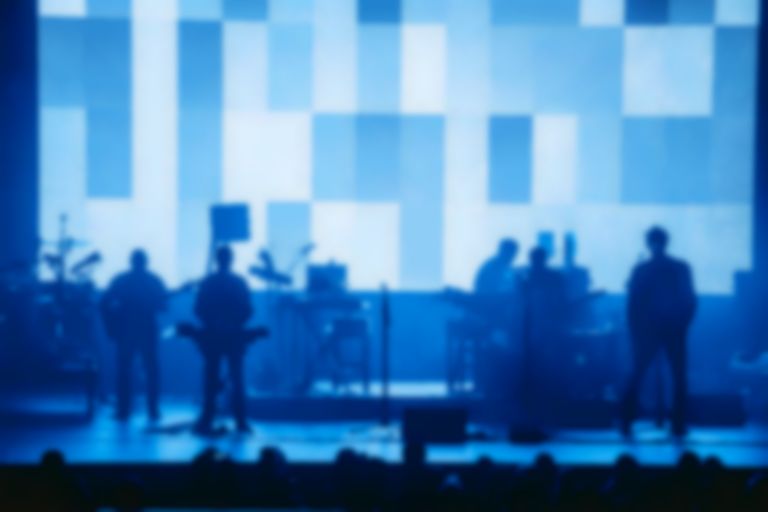 Massive Attack have responded to the Black Lives Matter protesters toppling the statue of Edward Colston in Bristol, saying it "should never have been a public monument".

Last weekend, protesters toppled the statue of slave trader Edward Colston in Bristol and dumped it in the city harbour.

Massive Attack have since responded on Twitter to the protesters' decision to get rid of the statue, writing, "Finally. The Colston statue should never have been a public monument. Its history could have been understood in a museum."

The Colston statue should never have been a public monument. It’s history could have been understood in a museum. #colston https://t.co/PbyhF3Kgls

Bristol has many buildings and roads named after Colston, and music venue Colston Hall is due to finally change its name by autumn this year after undergoing a £48.8million refurbishment. Massive Attack are one of the bands that has refused to play the venue until it changes its name.

Visit colstonhall.org for more information on the refurbishment and plans to rename the venue.