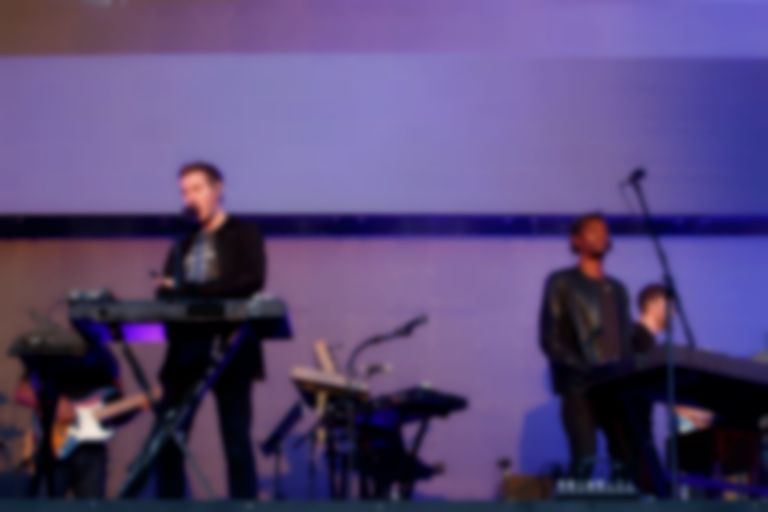 The BBC report that over 950 people have been arrested since the climate change protests started a week ago.

Today there will be a people's assembly held at Marble Arch to decide their next steps. Massive Attack will play shows in North America later this year. Find out more.