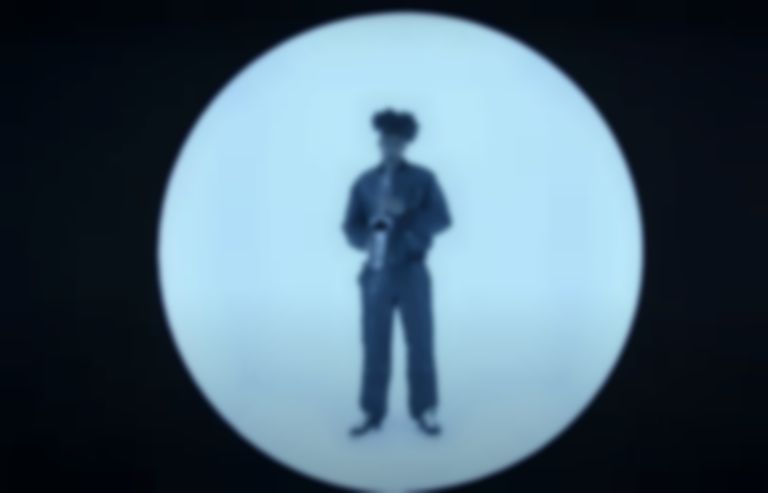 Corinne Bailey Rae, Cymande and Soul II Soul are among the names confirmed for the Sunday concert on 8 August, while The Comet Is Coming, KOKOROKO, Yazmin Lacey and Gilles Peterson are confirmed for a show on 15 August.

South Facing Festival will take place between 5-31 August at the Crystal Palace Bowl, London. Tickets are on sale now via southfacingfestival.com.