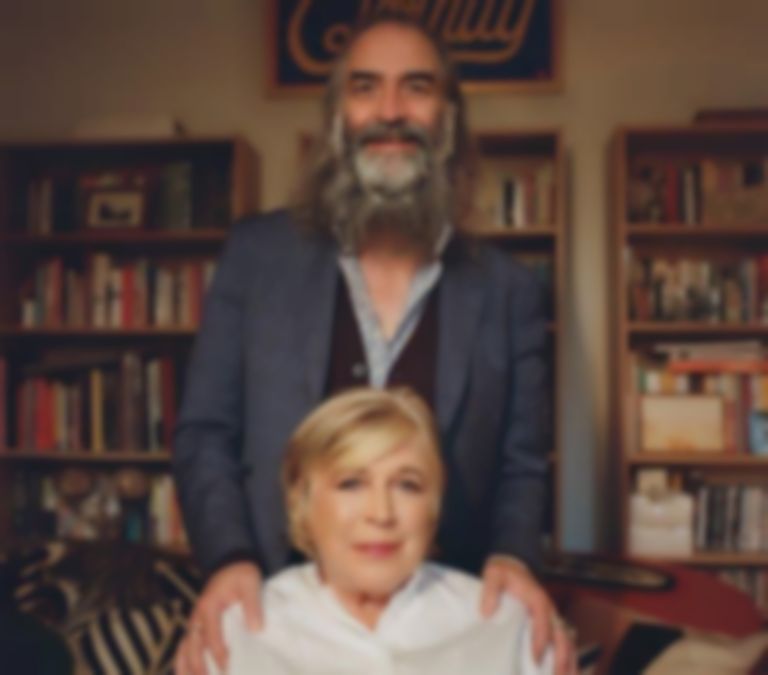 Marianne Faithfull has announced that she'll be releasing "She Walks In Beauty", the title-track from her new album with Warren Ellis, later this week.

Faithfull first announced news of She Walks In Beauty last month, and yesterday (22 February) she returned to socials to reveal that the album's lead single and title-track will be landing on Friday (26 February).

She Walks In Beauty was recorded before and during the first COVID-19 lockdown (Faithfull was discharged from hospital in April after contracting the virus), and will follow her 2018 album Negative Capability.

The album - inspired by her love of English Romantic poets - was created with The Bad Seeds' Warren Ellis, and will also include contributions from Nick Cave, Brian Eno, cellist Vincent Ségal, and producer/engineer Head.

Faithfull reveals that the album came to fruition through her friend and manager Francois Ravar, "It was Francois who put it together and made it happen, and it was him who persuaded Warren to commit, which was really difficult because Warren’s doing so many things."

Ravard adds, "Marianne had a wonderful idea for this poetry record, and she wanted to do it straight away. I loved the idea immediately, and I called Head and asked him to go to Marianne to record her readings." On getting Ellis on board, Ravard says, "It took time for him to realise what he could do, but afterwards he said that he’d had one of the best times in his life working on it."

Faithfull recorded part of the album from her London home before and after the first COVID-19 lockdown with Head. Ellis composed the music for Faithfull's vocal recordings from his Paris studio. Ellis says, "I didn’t think of them as songs, I wasn’t locked into melodies or chords. I could take incredible liberties. It wasn’t about creating something that had to follow the text or outline it – it was free in that respect. The important thing was that it didn’t get in the way."