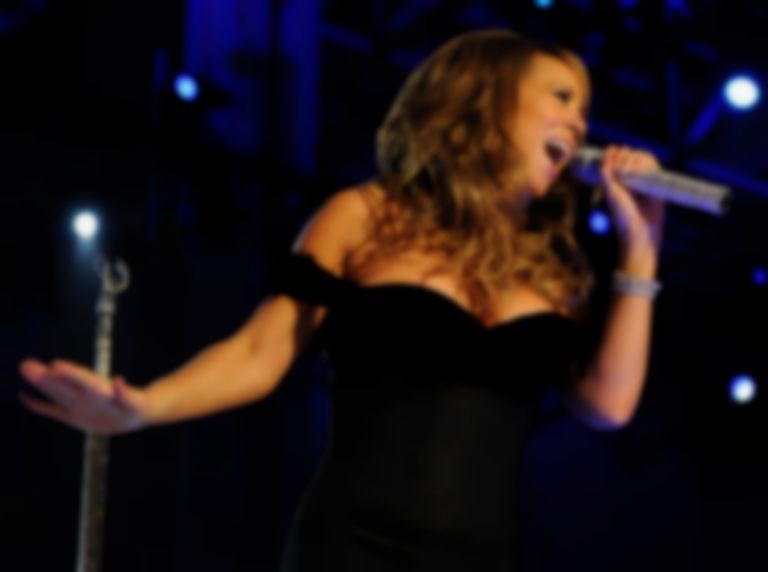 Mariah Carey had her Twitter account hacked on New Year's Eve (31 December) while the singer was taking a nap.

The "All I Want For Christmas Is You" singer was enjoying the Christmas holidays when a hacker managed to get into her official Twitter account, and tweeted some racist and derogatory things about Eminem to her 21 million followers.

The singer has obviously deleted the hacker's tweets, and after the hack she wrote, "I take a freaking nap and this happens?".

Fans responded with a number of screenshots of the tweets she had just deleted before.